Brief History of the Club

Prior to 1960, sailing was virtually an unknown sport in the Birmingham area except for a handful of enthusiasts who were willing to travel two hours or more to the lakes of North Alabama or an equal distance south to lakes near Montgomery, Alabama.

This situation began to change in early 1960 when the Alabama Power Company started construction of Logan Martin Dam on the Coosa River some 40 miles east of Birmingham. Completion of the new lake was scheduled for mid-1960s.

In 1962, Sam Caldwell, a Thistler tired of the long trek to Lake Guntersville, started touring the back roads of St. Clair County armed with a Power Company map.

In August, he and Herb Hager, a fellow Thistler, signed an option to purchase property on the proposed Lake to be used for a proposed sailing club. By December, the purchase of the property was completed, thanks to the help of fifteen foolhardy souls willing to pay initiation fees to a sailing club with no water.

The Birmingham Sailing Club was incorporated in June, 1963 with forty-four Charter Members, many of whom had little if any sailing experience. Sam Caldwell was elected first Commodore, but water was still over one year away.

The club presently has about 150 members.

Construction of clubhouse, launching ramps and docks was started in late 1963. The great day finally arrived on July 16, 1964, when the slowly rising water reached the foot of the ramps and the first boats were launched.

The club is organized as a non-profit organization. It’s on nine acres of land located ten miles south of Pell City on Logan Martin Lake. The property is on the west side of the reservoir some two miles above Logan Martin Dam. At this site, the lake is approximately one mile wide and affords excellent sailing conditions.

The clubhouse is located atop a knoll, which furnishes a panoramic view of the lake and sailing area. Clubhouse facilities include men’s and women’s dressing rooms, hot showers and kitchen. There is ample space for tent camping both on grass and in the preserved wooded acres. Waterfront facilities include paved launching ramps, and both fixed and floating docks. There is a fenced parking area for boats left on trailers. A limited number of slips are available for members who prefer leaving boats in the water.

The sailing program consists of Sunday afternoon races throughout the year, monthly one-day regattas during the Spring and Summer, plus invitational regattas, which attract entries from other clubs in the Southeast. The Club also has a junior sailing program and an adult Learn to Sail program.

In addition to sailing, the Club provides a lake swimming area and a playground for children.

At the present time there are one design fleets of Thistles, Multihulls, Lasers, Flying Scots, Snipes, J-22’s, and a variety of other dinghies and cruisers at the club. 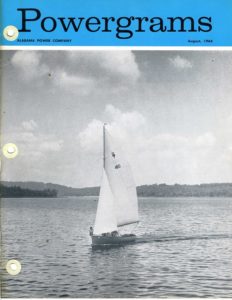 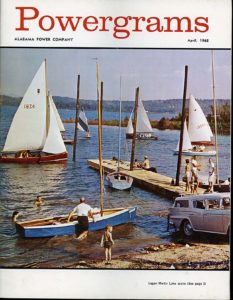 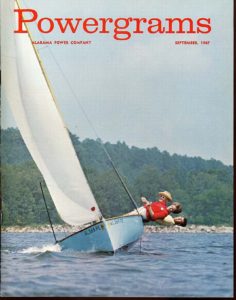 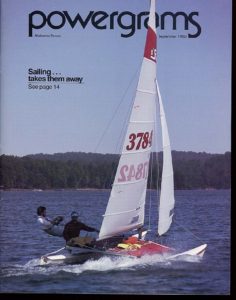 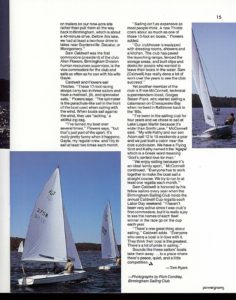 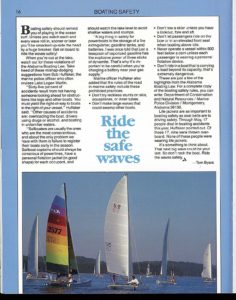